By more coincidence than good planning, the Pale Ale I brewed back on 9th July was bottled today, on appropriately enough, International Beer Day. I’ve left it more than long enough in the fermenter, but that hasn’t hurt, and may actually have improved it. It tastes great today, albeit flat as hell straight out of the fermenter on a cold winter’s day in Kendenup, WA where we’ve parked our camper at Leonie’s sisters farm.

I’ve made the Pale Ale before, using the Coopers/Mr Beer Northwest Pale Ale Hop Malt Extract recipe by the book, but this time I wanted to make it more bitter, more like an American India Pale Ale and getting some more flavour from the added Cascade hops. Taking the hydrometer reading today, it’s Specific Gravity is 1002. The Starting Gravity was 1042, so about 5.4% ABV. I have no way of measuring the International Bitterness Units (IBU) because of the malt extract used, but my guess is around 50 as it’s fairly bitter.

I did not dry hop during fermentation, leaving that to try after this one for comparison. I’m thinking of using Galaxy hops for that.

I would have bottled it a week or two ago, but I had a cracked lower molar which needed to be surgically removed in Hospital yesterday. So in honour of that, this brew is called Molar Pale Ale (MPA).

There was a fair degree of sediment in the brew so I filtered it out into another vessel first, using my grain mesh bag, then cleaned the fermenting vessel and poured it back before bottling.

I only bottled 11 x 740mL PET bottles. Let’s leave them for a month then give them a try, if I can wait that long!

Now let’s have a local brew to celebrate the day. It’s a drizzly cold 12C here today so that calls for a Lost Sailor Dark Ale from Wilson’s Brewing in Albany. A micro brewery that is growing quickly, and with good reason. Their beers taste great and they recently won People’s Choice Award for best brewery at the prestigious Perth Royal Beer Awards in July. 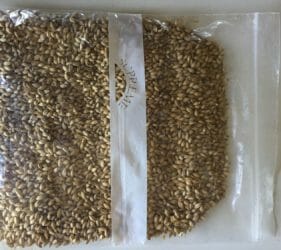 Briess Pale Ale Malt about to be cracked open 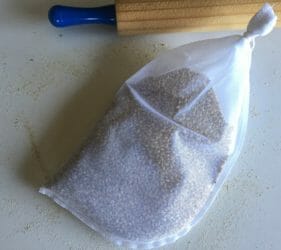 Cracked grains in the mesh bag 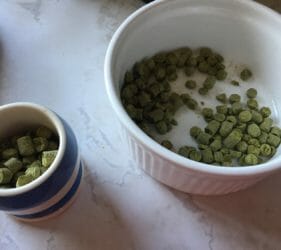 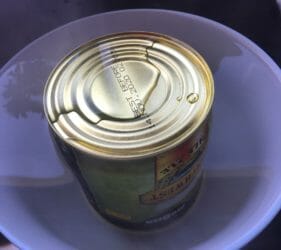 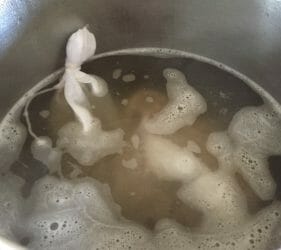 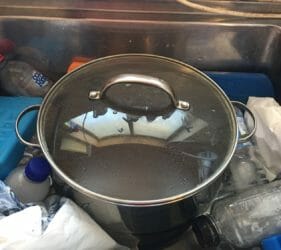 Cooling down the grains in an ice bath 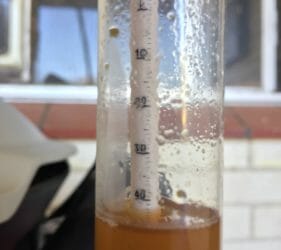 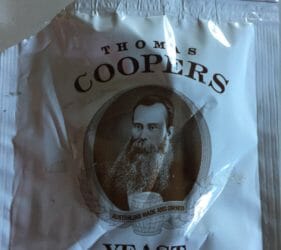 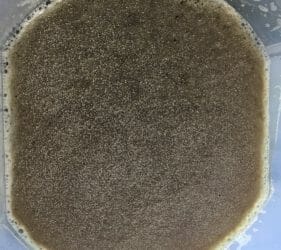 Yeast added to the wort in the Fermenting Vessel

The colour of the brew on Day 1 The colour of the brew on bottling day, Day 25 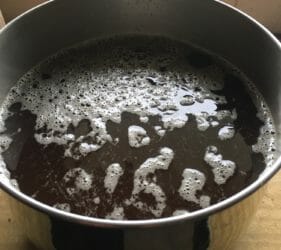 The filtered out brew 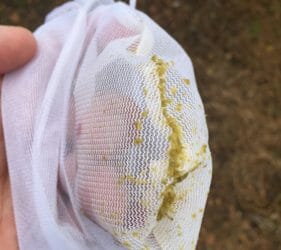 Sediment after the filtering

Vic filtering out the sediment from the Fermenting Vessel 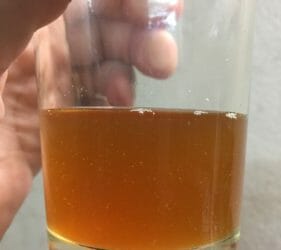 Colour of the brew on bottling day 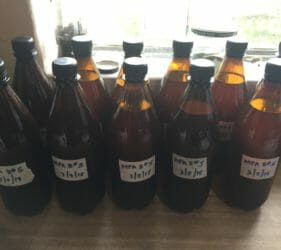 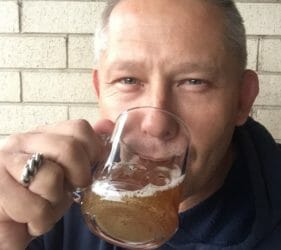 Vic enjoying a swig of the brew 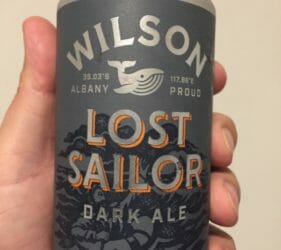 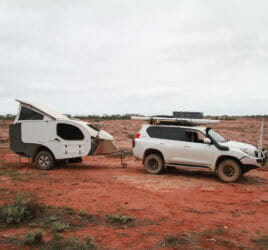