Glamping with Big Brews and Beers in Berwick

From Lake Eildon, we arrived in Berwick on Tuesday 14 Nov. The next day, Vic dropped Peggy off at one of AAMI’s premium repairers, Capital SMART in Carrum Downs to have her new tail gate fitted. (See this post to bring you up to speed with the broken tail gate). He was told she would be ready to collect on Monday, in five days time. The excess cost $650, but AAMI pay for the cost of a taxi there and back from where ever you are, about $65 each way for us.

Our good friends Kim and Leo in Berwick kindly accommodated us for a week. This is camping, or should we say glamping at its best. We better not get used to this cozy life. Instant heated shower, toilet, fridge that doesn’t need solar, wow! Leo also crafts a mean home brew using his all grain Grainfather brewing system and has three 19L kegs in his Kegerator. One of which is a Pale Ale which he says isn’t his finest work. He’s being a bit critical, but Vic loves it. So he’s set him the challenge to finish off the keg before we leave, as the keg is needed for a new brew currently fermenting. Keep reading to see if Vic finishes it…

A few bottles of wine and glasses of beer are consumed over the week with daily culinary delights served up by our hosts. Leo being Argentinian makes an awesome Tortilla! Friday night we turn it up a notch or two with another couple of close friends, Lu and Dean joining us. The night erupts with music and song, with Leo on classical guitar and Lu mesmerising with spanish and gypsy ballads. The three compadres all share a passion for craft beer and Dean delights by bringing cans of Dainton Brewery’s Insane Uncle IPA. This is currently Leo’s favourite IPA, especially from the tap at the brewery. Vic is in hop heaven as well as trying to finish the Pale Ale. Dean’s a good mate and offers to help. However, they don’t seem to be making a dent to the Keg as Leo has set a lofty challenge.

For Research and Development purposes only, Leo and Vic decide it’s a good idea to head to Dainton Brewery, co-incidentally also in Carrum Downs where Peggy is getting repaired and also right next door to an outdoor gazebo retailer which Kim and Leo wanted to visit. How convenient! Dainton craft extraordinary beers and they went down easily. This glamping life is getting too comfortable!

On Monday Vic is collected by a taxi to take him to Capital SMART to collect Peggy. The door frame is new, and they’ve fitted the old window and inside plastic panels. On top of that, she has been washed and tyres painted black, which would have taken some effort from the amount of insects we’d collected along the way. Thank you Capital SMART and AAMI, the service we received was excellent. Someone will have to learn about closing doors!

By Monday everyone agrees they’ve indulged maybe a tad too much and in need of a week of recovery. It’s a bitter sweet end to a great week. We need to head off on our journey, but also know it’ll be a while before we see our good friends again. Did Vic finish the keg? No, he had just one job and couldn’t do it. Mind you, he gave it a fair crack!

We pack up Tuesday morning. We need to be in Adelaide on Saturday for a family get together, so we decide to head to a free camp at Fitzroy River Reserve near Tyrendarra we’ve found on WikiCamps near Portland, Victoria. 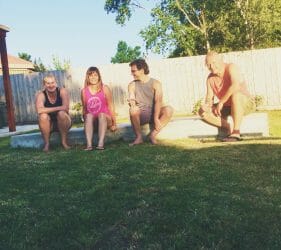 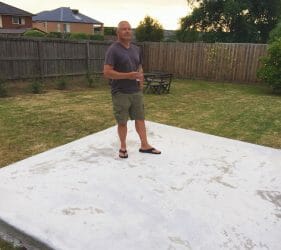 Vic pondering life after the slab 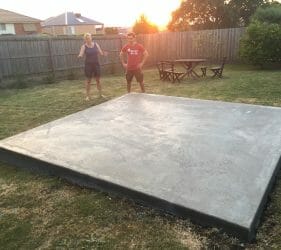 Leonie to Leo: "The brewery should be built here!" 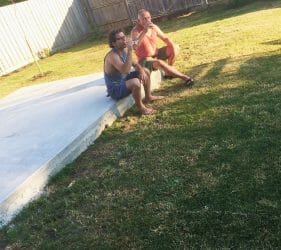 Leo and Vic enjoying an ale 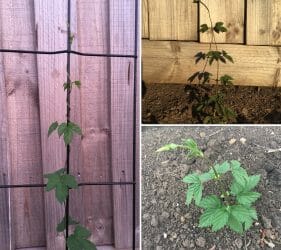 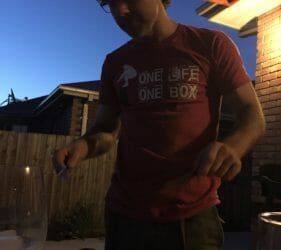 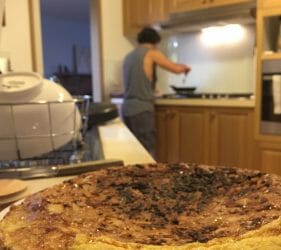 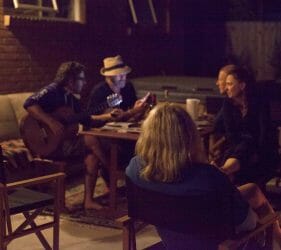 Guitars and ballads with best friends 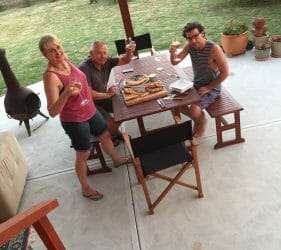 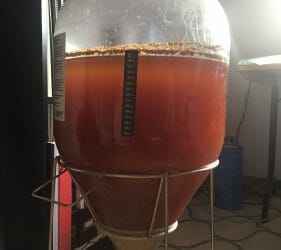 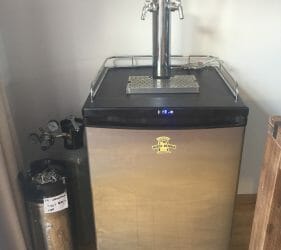 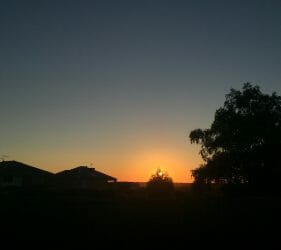 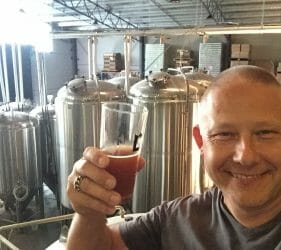 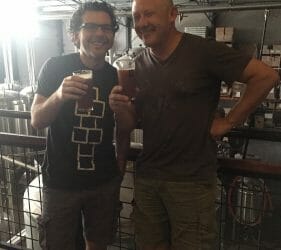 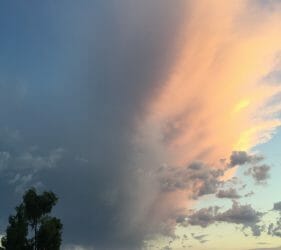