From Cheshunt, we drove back to Whitfield then turned West onto the C521 Mansfield-Whitfield Road up to Powers Lookout. This vantage point provides a great view over the King Valley, and over where we had camped the last couple of nights.

Powers Lookout is named after one of Victoria’s most notorious bushrangers, Harry Power who committed over 30 crimes, was locked up most of his adult life and mentored a young Ned Kelly in hold-ups and how to escape the police and survive in the bush. Despite that, he was coined “The gentleman bushranger” as reportedly he didn’t take any money in hold-ups from people he thought couldn’t afford it, and was always courteous to the women he held up.

Continuing with the bushrangers theme, we decided to drive via Archerton, taking the C517, visiting the Ned Kelly tree at Stringybark Creek along the way. This is the place of the shootout between Ned Kelly, his brother Dan, their two accomplices Steve Hart and Joe Byrne and police on 26 October 1878. This resulted in the death of three policemen and marked a turning point in the Kelly saga and created the Kelly gang. A manhunt for the Kelly Gang then lasted 20 months before the siege at Glenrowan and capture of Ned Kelly, who was subsequently trialled and hung. There are numerous interpretation panels in the area explaining the history and a plaque commemorating the policemen who were killed. The bush is so thick in that area it’s hard to imagine how they used to travel and live back then, let alone navigate without a GPS! It’s a very scenic drive, travelling through timber country and you need to constantly be on the guard for log trucks.

We travel through Mansfield then onto Lake Eildon near where we’ve camped a few years ago, on the Delatite Arm. Last time we were there it was a January long weekend, hot as hell, over 40C and there were people everywhere. We had to resort to camping at the end of a bend on the waters edge, but it was awesome nonetheless. There have been times this giant lake has been close to empty, but it’s currently about 70% full according to the Goulburn-Murray Water website and it’s a vast boating and fishing lake, even has houseboats, only a few hours from Melbourne.

One of the first campsites we checked out was called Newtons. It’s a large area with a great view with no other campers. But never being satisfied with the first campsite you arrive at, we continued on looking for other sites, but they all either had campers or were very sloped. So we ended up going back to Newtons.

Click here for a map of the area with some of the campsites marked.

When we arrived, it was all blue skies, hot and humid, in the low 30’s. Fish were seen jumping and Vic was keen to even the score with his fishing record on the trip so far, so he tried a bit of lure casting but again no luck. So he went swimming instead!

A storm front was coming through, so we ate overlooking great lake views, then battened down the hatches ready for the storm. There was lightning and thunder about and a little rain but nothing heavy. We only stayed overnight, tried for some fish again in the morning with no luck so then packed up and headed down to our friends place in Berwick in Melbourne so we could get the tail gate repaired.

We’re not sure how long it will take to get fixed, but are really appreciative of our friends Kim and Leo letting us stay at their place, especially so as Leo is an awesome beer brewer and has a 19L keg he wants finished of pale ale! Vic will be in hop heaven!

We took the scenic drive back through Yea then down the B300 Melba Highway, stopping at the Yarra Valley Dairy in Yering to buy some tasty local cheese, then took the B380 just past Coldstream to Wandin then onto Beenak Road to Yellingbo, the C411 via Cockatoo , the C406 past the Cardinia reservoir to Beaconsfield Upper then finally Berwick.

Phew, what an exhausting drive, so lush green and scenic and windy and up and down! Time for a few refreshing home brew pale ales with some great friends! 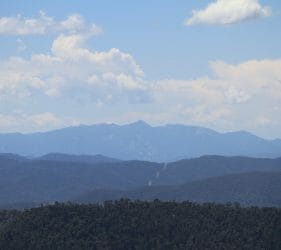 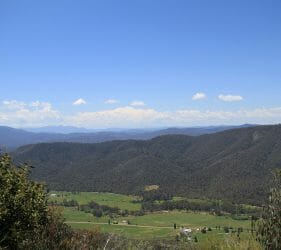 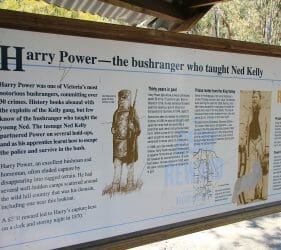 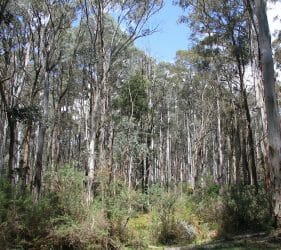 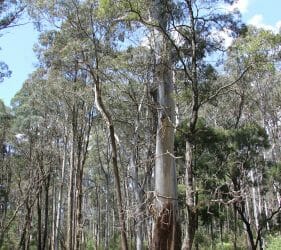 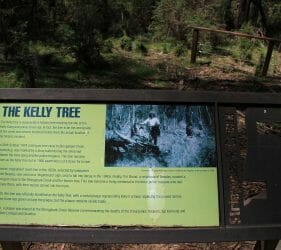 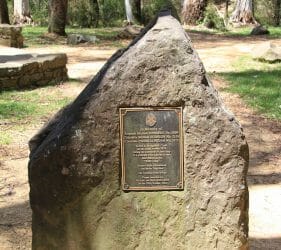 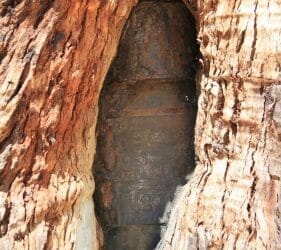 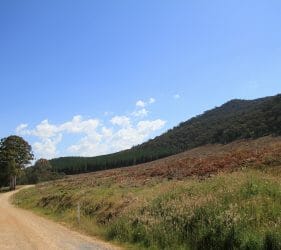 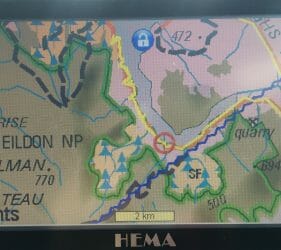 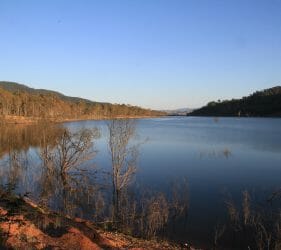 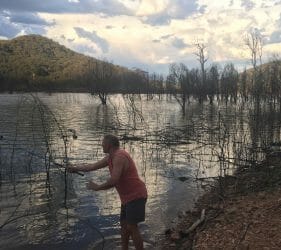 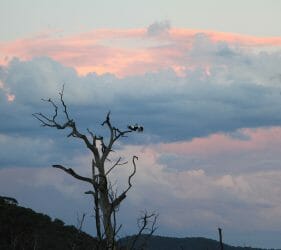